There were over 350 cars lined up and down Main St from Willis to Bridge Street and all side street in between. We had the the biggest car show ever, in terms of cars entered and public viewers. There are usually 40 different car manufactures represented, with so many models shown it was eye candy for all car enthusiasts.

Mark your calendar for the 34th Annual Downtown Visalia Car Show May 20th,
2023 presented by the Visalia Breakfast Lions Club 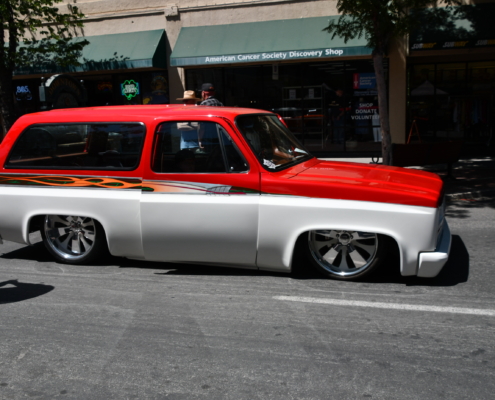 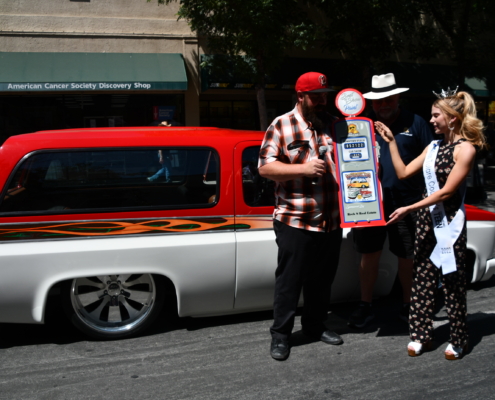 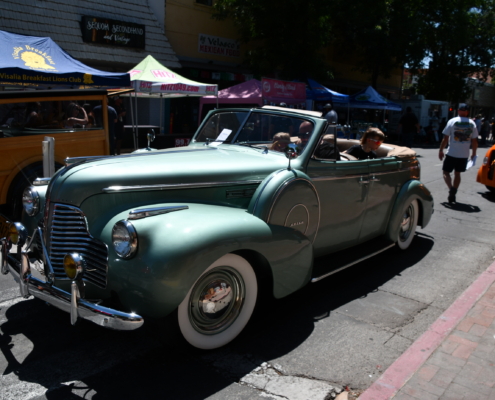 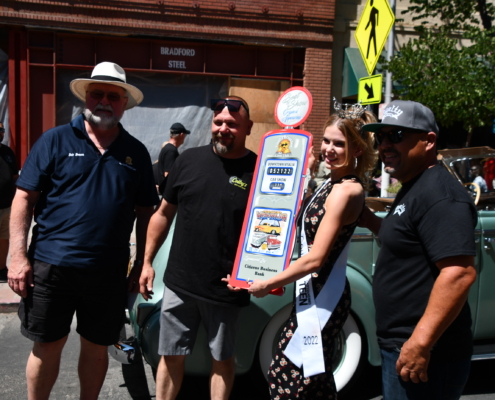 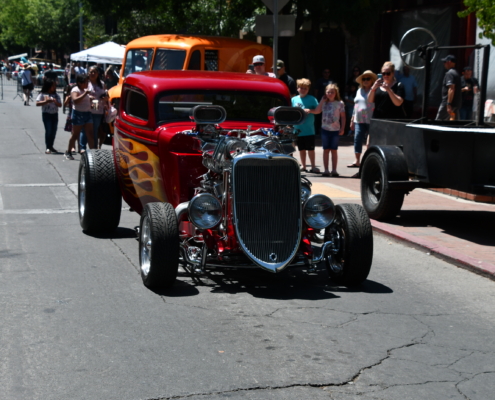 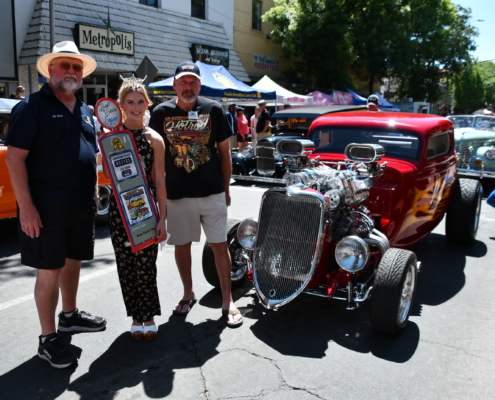 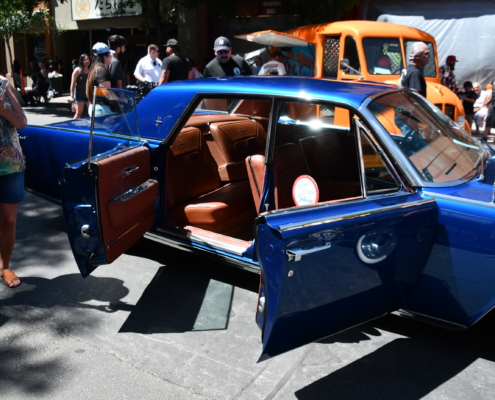 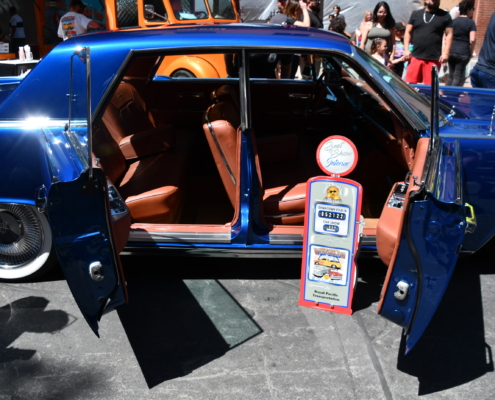 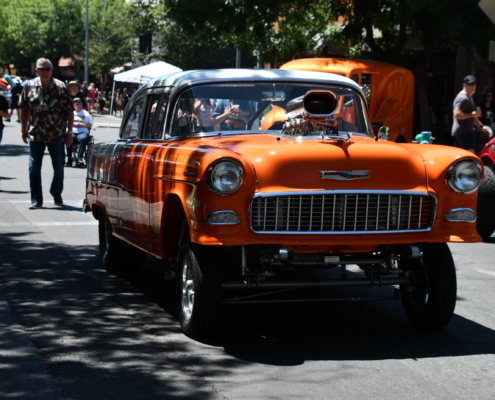 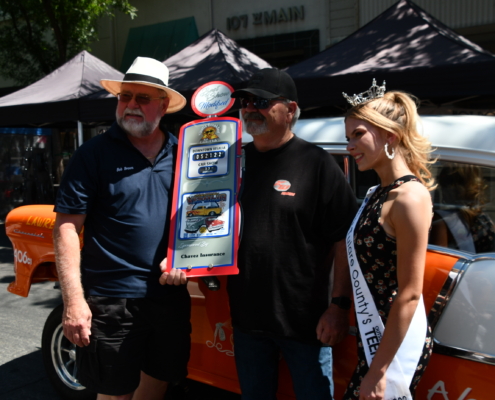 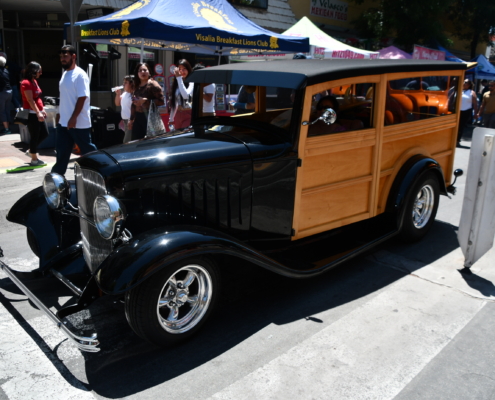 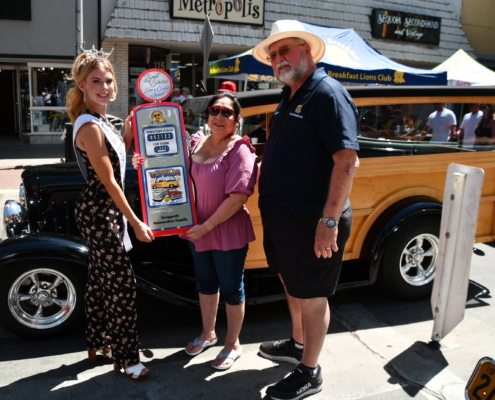 Thank you to our Vendors, Sponsors & Non Profits 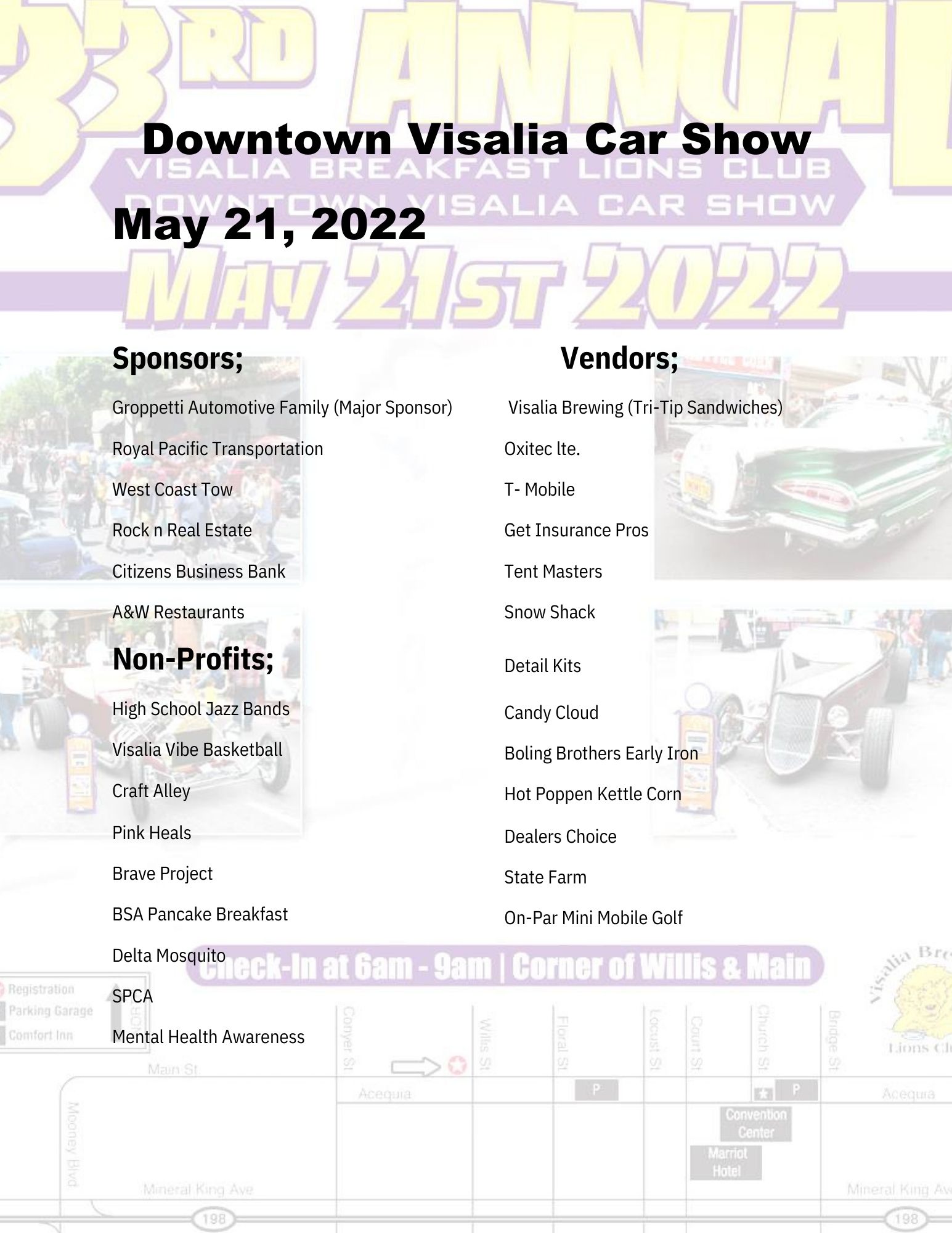